From STEM to STREAM: Inspiring Our Students for Tomorrow’s Careers 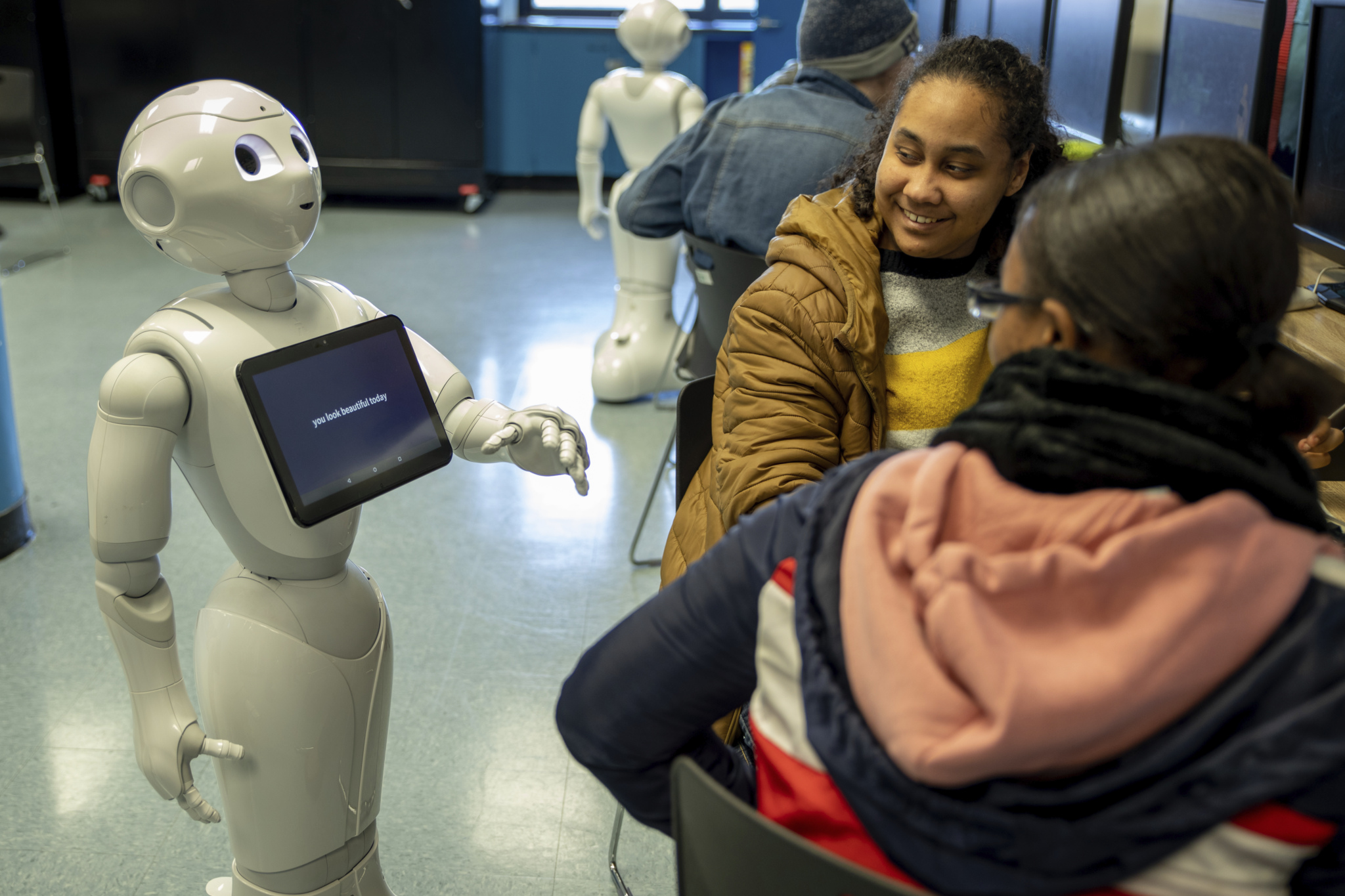 It’s been almost 20 years since the National Science Foundation worked with educators to develop STEM — a curriculum designed to broaden literacy in the critical areas of science, technology, engineering and mathematics.

STEM has since gone worldwide, with strong advocates for the curriculum in nearly every country. A Wharton School study says STEM has been “a win-win” for students and society. But since 2001 — the year STEM was first developed — automation and robotics have significantly matured.

In many sectors, the subjects of AI, robotics and automation have dominated workplace conversations. In corporate boardrooms, there’s talk of digital transformation, and the World Economic Forum — along with many others — says we’re in the midst of a new Industrial Revolution, the Fourth Industrial Revolution.

It’s a new era — and it’s primarily driven by emerging technologies. That’s why we need to broaden STEM and add two more letters to the mix — “A” and “R” — and make it STREAM, for science, technology, robotics, engineering, arts and mathematics.

Add the arts to STEM, and we can show students that there is a career track for their talents — a track that may not be the first one they’d considered. This can give students a path into areas they may have previously felt closed to them.

Our founding in humanoid robotics embodies the arts in STEM. We have theater majors, animators, computational linguists, UX designers, and more who make human-robot interactions with NAO and Pepper come to life. And these design and humanities principles echo throughout the robotics and automation industry, even without the humanoid form.

Also, thanks to the new low-code or no-code platforms, those without deep training in coding can still find their place in technology employment. STEM education needs an update to reflect how approachable this career area now is.

STREAM is inclusive of designers and artists, but it also knows that robotics will transform society. It recognizes that robotics has earned a place to work alongside us — and that robotics can supplement our workers, and relieve them from dangerous or repetitive tasks.

The “R” of robotics integrates a physical, and approachable, representation of technical careers. Robotics is a practical application of automation, and one that is rapidly scaling - and will inherently be a part of future careers. I’ve said it before: The potential for technology to augment work is increasing as robots become more capable of mobility, collecting data, and automating repetitive tasks. Robotics is the key to a better tomorrow.

STREAM Looks to Lift All Boats

STREAM education looks for the symbiotic and interrelated aspects of science, technology, robotics, engineering, arts and math. It then offers students a comprehensive educational approach that integrates the various disciplines into the education process.

The material isn’t theoretical. Instead, it encourages students to use their newly acquired knowledge in real-world situations. The intent is to be approachable and inclusive — and to bring more women and underrepresented people into the various burgeoning tech fields. Previously, students may have felt that computer science was only for those highly proficient in mathematics and the sciences. With a STREAM approach, more students are being encouraged to discover their places in the new economy.

At SoftBank Robotics, we believe in STREAM. We recognize the enormous responsibility companies like ours have to pass the privileges and opportunities we have today down to the next generation.

Pepper, the Ambassador of STREAM

Our deep belief in STREAM education is manifested through the hardware and software learning tools we’ve created for students and educators. Humanoid robots, like Pepper and NAO, are natural STREAM ambassadors. Standing alongside Pepper, I’ve seen students of all ages light up when tasked with programming a robot to talk, answer their questions, or perform the coolest new dance move.

The more visible Pepper is around schools, on social media, or local news media coverage, the more interest the STREAM education teachers are having from women, from ESL students and minorities, and from fellow teachers.

We’ve had fantastic support from the SoftBank Robotics Group to share STREAM education through donated Peppers across North America, increasing that access. Pepper has already been donated to institutions including Simon Fraser University, the San Francisco Unified School District, and Boston Public Schools, and we have several new partnerships to share this year. But there’s much more work to do, and we continue to look for partners to reach more students.

To quote Angelica Lim, Ph.D., Asst. Professor of Professional Practice in the School of Computing Science at Simon Fraser University, “A grade 11 student, Denise, came to our Invent the Future program with little to no coding experience. She joined our summer robotics project and had a blast learning AI and how to code Pepper. This motivated her to become the founding president of the robotics club at her high school, which not only competes but also runs robotics workshops for younger kids to spread the good word! (We didn’t ask her to do any of this!) Two years later, she is now enrolled in a Mechatronics Engineering program at a top university in Canada.”

Denise is the embodiment of our STREAM education mission. I invite you to join us in teaching, sharing, and inspiring the workforce of tomorrow to know what’s possible today - and that it’s possible for everyone.

Keep up with the future, right from your inbox.